Menu
GET A FREE INSPECTION

Humble’s leader in full-service roofing, roof replacement, and roof repair. See if you qualify to have your home owners insurance policy cover your roof replacement after the storm.

SEE IF YOU QUALIFY
OUR SERVICES

GET A FREE ESTIMATE

Our experts work with all roofing material and installation types. So, whether your roof is flat or pitched; on a home or commercial property, Integris Roofing is your best choice among all Humble roofing contractors. Our experience and skill level means that we can tackle any size project smoothly and efficiently.  Contact one of the best Humble roofing contractors today at (713) 870-4448 or get a FREE quote online. 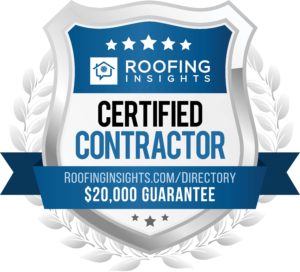 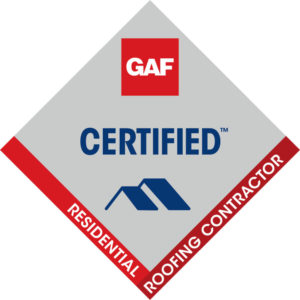 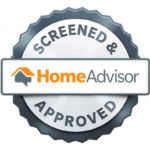 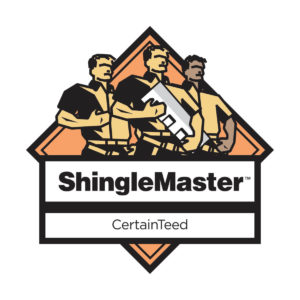 Humble, TX is probably home to arguably the largest number of homes and businesses with single roofs in the state. However, there is a reason why home and business owners choose shingles, and that has to do with the fact that they are cost-effective, durable, and don’t require as much maintenance. That said, shingles, like other roofing materials, also require maintenance and a professional inspection, especially if it is more than 5 years old.

At Integris Roofing, we provide a comprehensive roof inspection and maintenance service. Our seasoned roofers will inspect your roof from every angle, taking notes to offer you a complete health report at the end. Our inspection report will highlight problem areas and recommend those areas be addressed with professional repairs. Fortunately, in most cases, our team comes equipped and ready to perform most repairs right away. 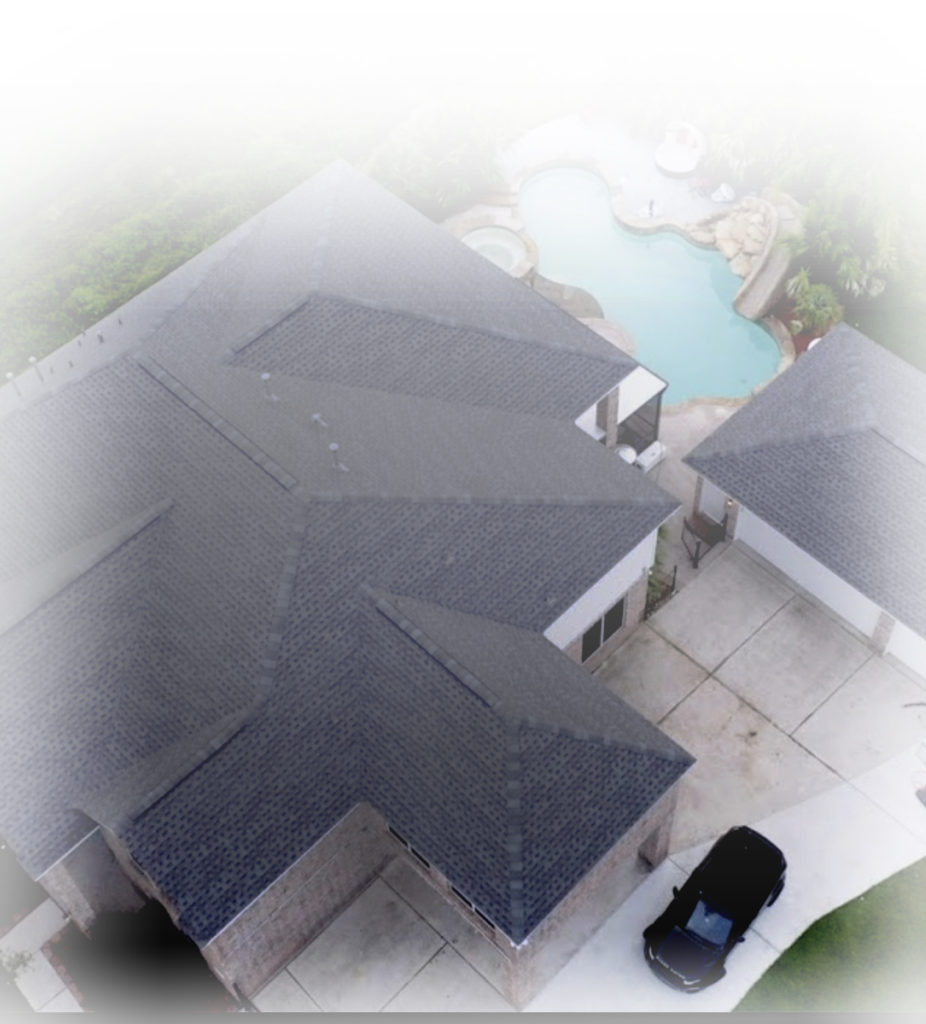 We have been the commercial and residential roofing service of choice for over a decade. Many of our clients continue to be with us, mainly because we care about them. As roofing professionals, we have your best interests at heart; that’s why our recommendations aren’t based on making a profit but instead to help you out.

Over the years, we’ve repaired the roofs of several home and business owners who had lost hope. In many cases, we were able to repair roofs that others said were impossible. The fact that our team can be relied on has led to us becoming one of the leading services in Humble, Tx.

GET A FREE QUOTE TODAY!

What People Say About Integris Roofing 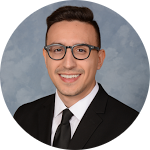 Rawad Nasr

@rawadnasr
Read More
Look no further for an affordable, trustworthy, and professional roofer. Cody is extremely knowledgeable and very detailed. He showed up within one hour after I called requesting an estimate for my roof leak. He checked it out and gave me multiple options. He recommended I replace the entire roof based on the age and multiple issues he viewed on the roof. I’m glad I listened to him because there were over 9 leaks later identified when the roof was replaced. He quoted me an extremely affordable rate that was the best out of 6 total quotes. He responded the quickest and had the most detailed quote. The entire roof was replaced one week after he came out for an estimate. Please give this company a shot, I cannot recommend Integris and Cody enough. 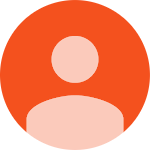 Albert Edmond

@albertedmond
Read More
I called a couple of roofing companies but Integris was the only one that responded and within a couple of days came out to do an inspection and estimate. I waited to get one or two more estimates just to compare, but no other companies replied back. I did check on the the past jobs that Integris had completed and was confident that they would do a great job for my home. They did some impeccable work. They take pride in their craft as well as job completion. My wife and I are more than satisfied with the job that Integris Roofing did on our home. I would recommend this company to anyone needing roofing work done on their home. 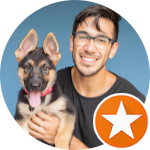 We Offer All Kinds of Roof Repair in Humble, TX

Whether it is a leak, missing shingles, or a maybe rot, you can count on us to help you. Our team of roofing professionals are certified, experienced and use the best equipment that money can buy. The result is that we can fix roofing issues that others can’t or may refuse to because of the complexity involved. You can consider us a one-stop-shop for all things roofing. That’s why our team travels with everything needed to fix most roofing issues and offer you an estimate accordingly.

If you are looking for a professional roofing contractor in the Houston area, don’t hesitate to reach out. Call us at (713) 870-4448 to schedule service or a free estimate. 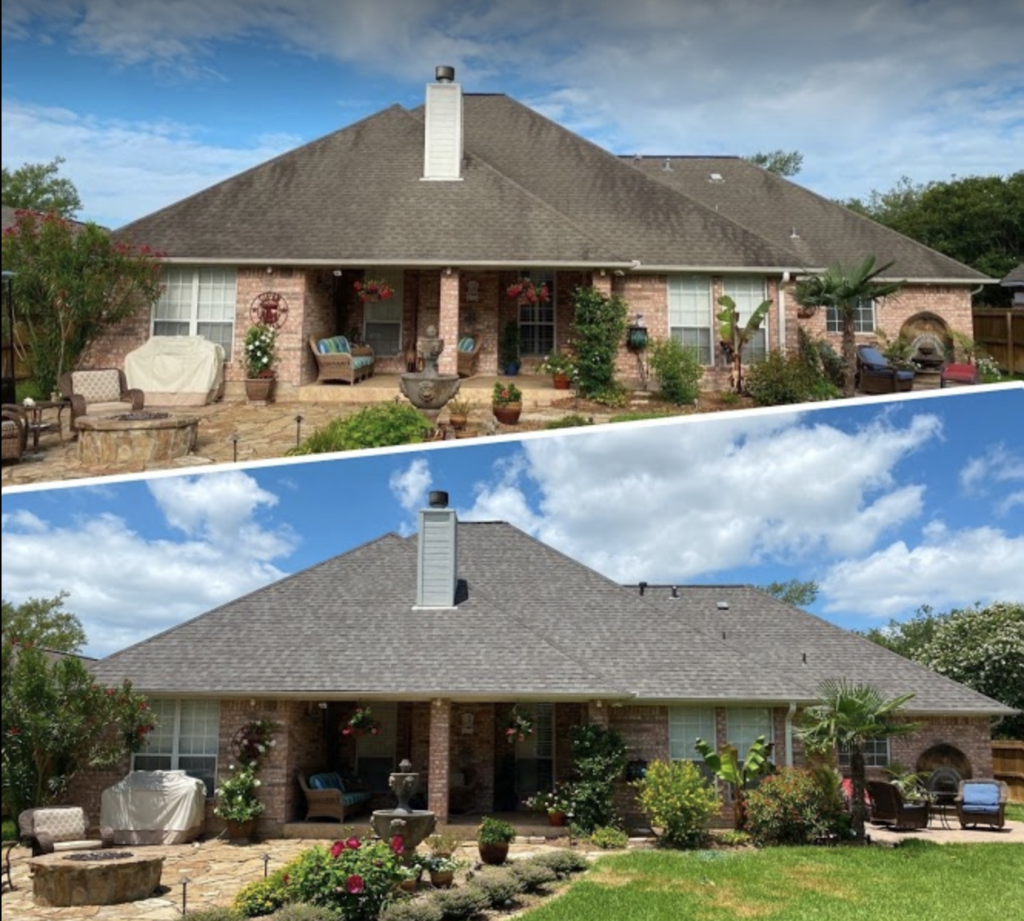 New roof installation is notoriously expensive. However, we have over the years proven that you don’t have to break the bank to get a new roof installed. Our competitive pricing applies to all kinds of roofing material and types. Whether you want to build a pitched roof or a flat one with tiles, you’ll get the best value for money by choosing Integris Roofing. Need a roof replaced? We can help you. Whether you own a home with a roof that needs replacing or a business that needs reroofing, our team can help you. We work with home and business owners to schedule all roof replacement jobs. So, you get to choose how we work and when work is done. Furthermore, our roof replacement work comes backed by a satisfaction guarantee, which means that we will work until you are completely satisfied!

CityData.com states that the crime rates for Humble were higher than the average United States crime rate. The average crime rate for cities with under 30,000 people was 294.7; Humble’s crime rate was at 593.7.[14]

Petroleum has been the basis of Humble’s economy since its beginning. The city was the namesake for Humble Oil and Refining Company, which later merged with the Exxon corporation.[7]

Museums and other points of interest

The exit ramp for Downtown Humble on Interstate 69/U.S. Route 59

The Shell Houston Open, an annual PGA Tour event is played at Golf Club of Houston, located in an unincorporated area near Humble. The event takes place at the end of March-beginning of April. The event has historically been one week before the Masters Tournament, the season’s first major.

Harris County operates a tax office at 7900 Will Clayton Parkway in Humble.[16]

The U.S. Postal Service operates the Humble Post Office.[17] Some locations in the City of Houston have Humble mailing addresses.[18]

Humble is served by the Humble Independent School District.

The city of Humble has three public elementary schools:

All students attending the Humble Independent School District have the option to apply to Quest High School, a magnet high school that as of the 2016–2017 school year is contained within but separated from Humble High School.

A Catholic K-8, St. Mary Magdalene School, is in Humble.[24] The closest Catholic high school is Frassati Catholic High School in north Harris County; the planners of the school intended for it to serve Humble.[25] Holy Trinity Episcopal School, a Christian PK-5 school, is in Harris County, in proximity to Humble.[26] Christian Life Center Academy, a private school, was in a section of the city of Houston, near Humble, while having an Humble postal address.[27] It is now in the Kingwood area of Houston.

The Harris County Public Library Octavia Fields Branch Library is located at 1503 South Houston Avenue in Humble. Humble’s first public library opened in 1921 with the books stored in the high school. In 1923 the library was split between the Humble High School and the Woodward School at Moonshine Hill. In 1926 the library moved to a church. In 1928 the library moved into the then-new Humble courthouse. In the early 1930s the library moved to city hall. In 1932 the city hall courtroom became a reading room. In the early 1960s a man named Tom Shelton donated a house and lot at the intersection of First Street and Avenue D. The house was remodeled and opened as the Shelton Memorial Library. On October 9, 1969 the library moved to 111 West Higgins Street. It received the name Octavia Fields Memorial Library from Octavia Fields, the grandmother of Jack Fields, a former Congress member. The current 15,000-square-foot (1,400 m2) branch opened on June 27, 2001.[31]

Some areas outside of Humble with Humble, TX postal addresses are in proximity to the Baldwin Boettcher Branch Library at Mercer Park.[32] The 10,137-square-foot (941.8 m2) branch opened in 1986.[33] It was constructed on donated land. It was named after Baldwin Boettcher, a German settler. His descendants deeded the homestead to Harris County. The plans stated that the Boettcher staff would assist the Mercer Park staff in finding any botanical reference books that they or the public need.[34]

Fill in your information below to get in touch with an Integris roofing professional. We typically respond to most inquiries the same day. Additionally, you can call us at (713) 870-4448 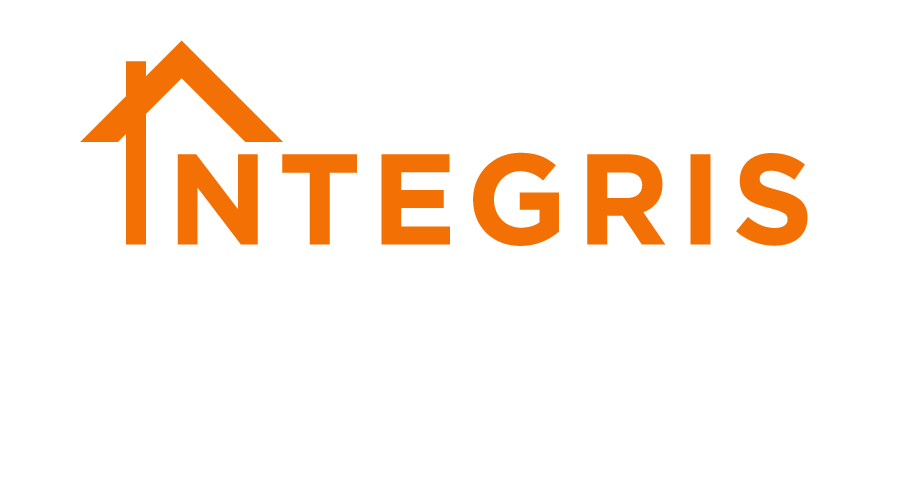 Integris Roofing offers full-scale residential and commercial roofing services across the Houston, TX area. We are certified at the highest levels in the roofing industry. We provide roof repair, replacements, installation, maintenance, and more!